Our research shows that, while reception centres did offer people immediate respite, the time pressure, conflicting priorities, and limited support options for survivors meant that they did not offer people routes to safety.

Survivors of trafficking, slavery and exploitation were often afraid of both the people exploiting them and the authorities. Issues of fear and trust were the biggest barriers stopping people taking up the help that was on offer.

People’s safety and protection was not always the focus of the reception centres observed. The risks of retribution from traffickers, the threat of immigration enforcement and the potential for people to be less trusting of the authorities when they left were evident. Most worryingly, most people taken to a reception centre during the research either returned to their previous situation or were arrested by officers from Immigration Enforcement.

The lack of certainty about onward support could leave people potentially more vulnerable than when they arrived. None of the people who attended the reception centres agreed to enter the National Referral Mechanism, the UK government’s system for determining whether it believes a person is a survivor of trafficking and providing support for survivors. And if people did not agree to enter the NRM, there were few other options offered.

People need time, space and support before they make significant decisions about their future. People leaving situations of exploitation are often asked to make decisions in a short-space of time, without access to legal advice or any certainty of the support they will receive after the National Referral Mechanism. 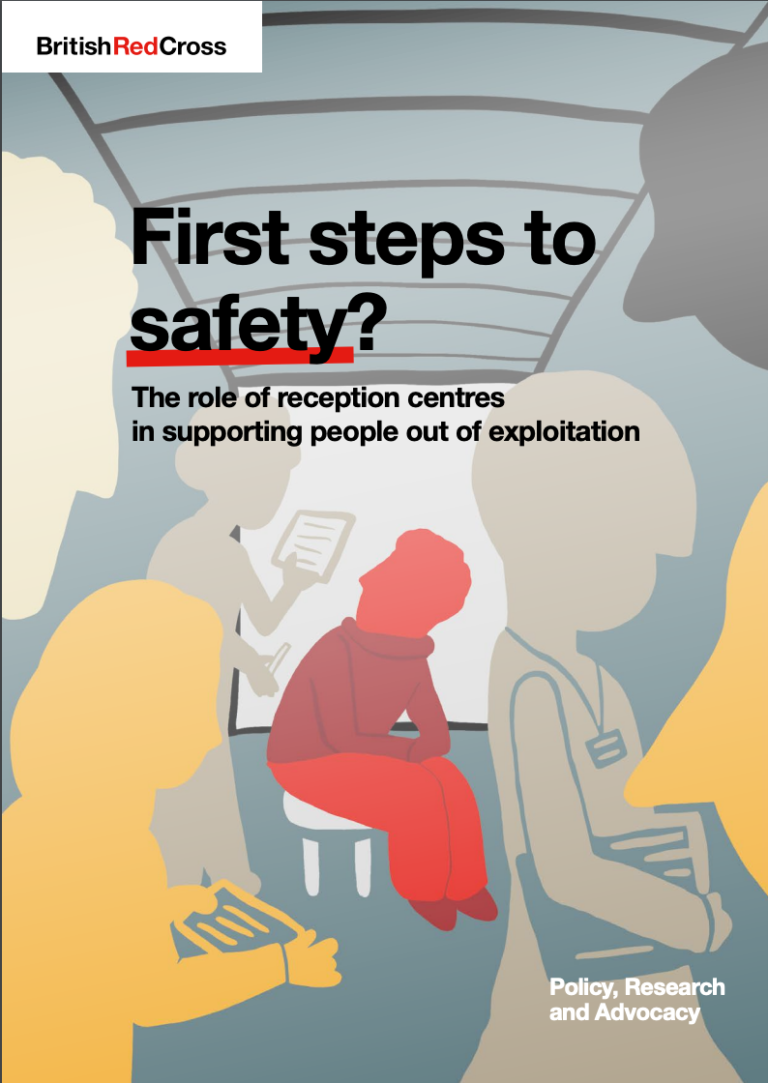 The purpose of this study is to aid practitioners and researchers in understanding the impact of COVID-19 on modern slavery in the United Kingdom. This report seeks to highlight the key findings of a scoping study undertaken at St Mary’s Universit...Read More

War, Displacement, and Human Trafficking and Exploitation: Findings from an evidence-gathering Roundtable in Response to the War in Ukraine

Millions of people have been displaced following Russia’s invasion of Ukraine in February 2022. Despite increasing concerns about the associated risks of human trafficking and exploitation, evidence remains sparse. To address this gap, and explore...Read More

Addressing vulnerability to trafficking in persons

Evidence collected in the past decades clearly illustrates that there are a variety of factors that intersect to enhance the risks of being targeted and recruited by traffickers. These range from extreme poverty, marginalization due to social identi...Read More

Accelerating the Use of Technology to Combat Human Trafficking

On 22-23 June, Tech Against Trafficking launched its second Accelerator program, welcoming Seattle Against Slavery and Unseen UK into the community. Both organizations have shown exceptional innovation and potential in their depl...Read More