Currently, is it estimated that 1.8 million children are exploited worldwide in prostitution or through pornography. Furthermore, it is believed that 20% of victims trafficked for sexual exploitation are children. In 2001, there were approximately 100,000 pornography sites containing child sexual abuse materials existing online, with the evolution of technology in the last decade and the changes in which people interact with each other it is believed that these statistics will increase. In a global report by the International Centre for Missing and Exploited Children (ICMEC), they estimated that 1 in 5 girls and 1 in 10 boys will be sexually victimized before they reach adulthood resulting in at least 200 million girls and 100 million boys will suffer abuse before reaching adulthood.

In 2011, the USA National Center for Missing & Exploited Children’s (NCMEC) found 17.3 million pornographic images and videos of children, a four-fold increase from 2007, and more recent assessments see this number continuing to exponentially rise. Behind these images are real, vulnerable youth who are sexually exploited and further exploited through the distribution of their images. NCMEC’s data also revealed that 83 % of arrested child pornography offenders had images involving children between the ages 6 and 12 years; 39 % had images of children between ages 3 and 5 years old; and 19% had images of infants and toddlers under the age of 3.

In any humane society, protecting children from online exploitation and abuse must be an urgent priority. The Internet remains an under-regulated zone, lacking legislation specifying the obligations of Internet Service Providers (ISP), such as the use of proxy servers and payment sites that do not maintain transaction records. Of 196 countries reviewed in 2010 by NCMEC, only 45 countries were found to have legislation sufficient to combat child pornography, and 89 had no legislation specific to child pornography at all. To be truly effective against online child exploitation, it will take a multi-sectoral partnership that spans national and international law enforcement organizations, judicial authorities, and sustainable and efficient working relationships with ISPs and the private sector to control dissemination and transactions. 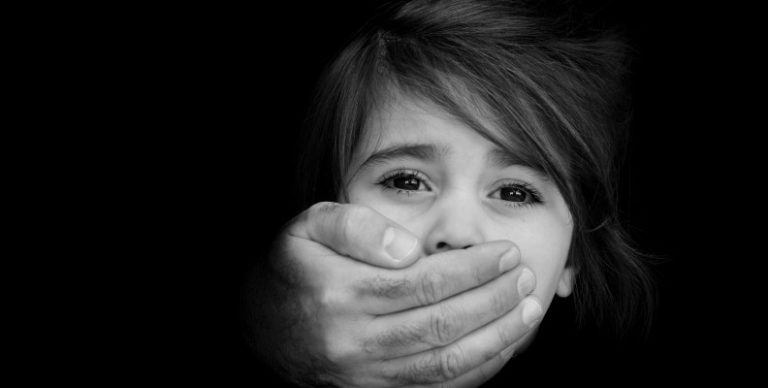 This webinar is the third of the RESPECT Webinar Series 2015 “Understanding Illicit Trade: Impact of Human Trafficking and Smuggling on the Private Sector”, hosted by the Global Initiative against Transnational Organized Crime and Babson College’s Initiative on Human Trafficking and Modern Slavery.  Also supported by TraCCC, the Terrorism, Transnational Crime and Corruption Center at George Mason University.

The panel will feature the following speakers drawn from the Global Initiative Network of experts:

Events
When: November 25, 2019 all-day
Where: University of Oulu, Finland

We invite researchers and practitioners to join us for a workshop at the European Intelligence and Security Informatics Conference 2019 (EISIC 2019) conference in Oulu, Finland While the proliferation of the Internet of Things (IoT) devices enabled by high-speed internet connections, ubiquitous...

The Impact of Covid-19 on Modern Slavery and Child labour: How can lawyers make a difference? – International Bar Association

According to the 2017 Global Estimates of Modern Slavery published by Alliance 8.7, 40.3 million people were estimated to be victim of modern slavery in 2016. Modern slavery is not defined in law and it is used as an umbrella term to refer to ‘sit...Read More

The illicit trade of cigarettes has become a multi-billion dollar business today and has taken centre stage in the global debate in the last few years. There are various ways in describing the illicit cigarette trade: contraband, counterfeit, illicit whites,...

18th Alliance against Trafficking in Persons Conference: “Everyone Has a Role: How to Make a Difference Together”

Men, women and children continue to be subjected to trafficking in human beings, as local, national and international statistics painfully illustrate. Human traffickers continue to act with impunity, as low global conviction rates sadly demonstrate. Yet given the nature of...